2.2k words, complete @Ao3  by Literary_Disaster
Genre/What to expect: Kefka getting told off by DEATH. What’s not to love?
Rating: General Audiences
Pairings: None

An entry to the December Prompt Challenge on /r/FanFiction.

The god of Death finds Kefka in His realm after Kefka’s defeat at the hands of the Returners. Will Kefka’s crossing go smoothly? Or are there going to be a few hiccups along the way?

Contrary to what the name might say, Literary_Disaster isn’t really that. There’s nothing disasterous about their writing, not from where I’m standing anyway.

Kefka might disagree though, because he’s getting the short end of the stick, and it’s a bony stick and served with the beautiful (and classy) snark of your DEATH truly. I’ll spare you my fangirling over that gent here, since I’ve done it already in the previous one.

LD (can I call you that?) does the character justice, but does more than that. We get a nice, brief introduction to how DEATH works. A bit of a starter, really. The entré easing us into the main course: Kefka not getting it, and DEATH not really having any of it.

Though even most of it made me smile, there’s still a good deal of finality to it, and a lot of introspection from the narrator’s end that shows the finality of things by the time the end rolls in.

But go on and take a look yourself. It’ll be worth it. 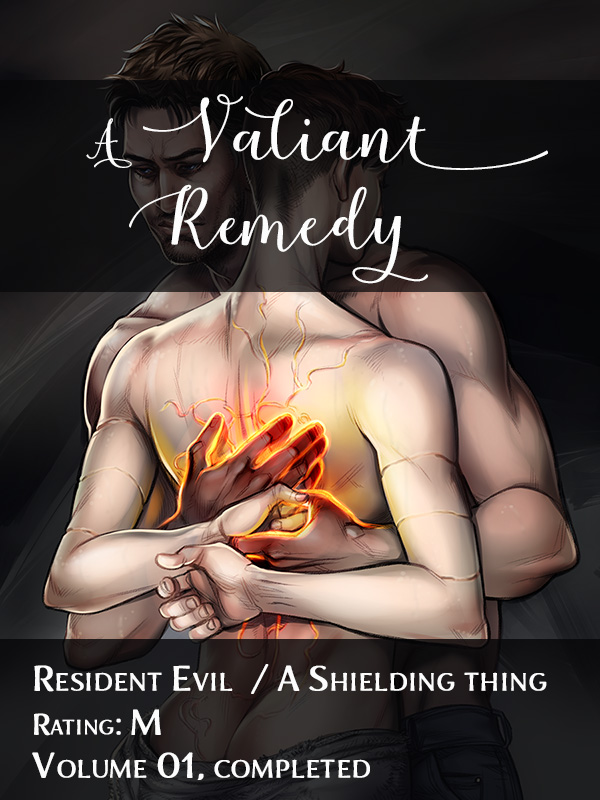