This one packs a lot more between its pages than I had originally anticipated. There’s a slow burn. There’s trauma. There’s fighting for your right to live and fighting for those you love. And magic and multiple dimensions and and and- yeah, there’s a lot. All of which adds up to a really, really fun read.

By Rebecca Crunden. Buy it on Amazon! :3

Once upon a time, inhabitants of another world tore a hole through the universe and came to Earth. They called themselves Suriias, and rivalled humans in knowledge and skill with one great exception: they had magic.

War followed. Humanity lost. And three hundred years later, humans are on the brink of extinction.

Orphans Thorn and Thistle live in hiding. They are the last of their families, the last of their friends. They scrape by, stealing to survive and living on the streets or hiding in sheds. But even under the brutal regime of the Suriias, there are places where humans can mingle in secret with magical sympathisers, and one night Thistle gets an unexpected offer of marriage from a Suriia with high standing and friends in all the right places. For Thistle, it’s a chance at safety and comfort; for Thorn, it’s a chance to find the ones who killed her parents.

And so the pair move into the capital city of Courtenz. An urban monstrosity of magic and might, false friends and flying cars, drones and death tolls, the new city promises a fresh start – and new love – for both.

But if there’s one thing Thorn knows for certain, it’s that dreams can swiftly turn into nightmares.

These Violent Nights begins with Thorn. We get to know the world through her eyes, which means we see the horrors she’s lived through and follow her as she claws her way ever forward, relentlessly seeking to avenge her parents. But we also find her doubting as she is faced with two Suriias who aren’t quite like any other. While the rest of the world seems to want her dead, these two want her to find comfort and peace.

Thorn’s drive for revenge is in stark contrast with how Kol slowly proves himself to her, whether that’s by showing her small acts of kindness (chocolate, movies, walks in pretty parks), or risking himself for her. It’s all very I’m kicking my feet under the blankets and making Taff noises and I am convinced that Thorn’s and Kol’s slow burn will forever be embedded in my memory. It’s really well done, okay? The best part? Thorn never loses sight of what she wants: freedom and the company of humans. Sometimes it frustrated me and I would have loved to shove them together and demand they get over it, but I am glad that Rebecca allowed Thorn her integrity.

And then, just when things really come to a boil for Thorn towards the middle of the book-

-we meet Lucien as our new point-of-view character. He is Surii. And he is here to show us that this one Earth full of unmeasurable cruelty is only one side of an awful, awful coin. Much like Thorn, Lucien has lived a life full of bloodshed and loss. But while Thorn only had herself and her sister to look after and was driven by the need to avenge her parents, Lucien looks after his family, his pack. His motivation is keeping them safe at all cost. Which, eventually, leads to Thorn’s and Lucien’s worlds colliding.

There’s another romance subplot woven into Lucien’s part of the story and it looks at the complicated relationship between a human and Surii from a different angle than what we saw with Thorn and Kol. This time, it felt like we focused more on the power imbalance between the two, which gave me a better understanding of why Kol often did what he did and why he didn’t press Thorn as much as he could have.

But romance is by far not the only thing this book has going for it! The world is built well; the characters that inhabit it are complex in all their flaws; the conflicts we explore prove heart-wrenching; and the eventual conclusion is satisfying.

And what can you expect (or not expect)?

Yep, I recommend this book. I really do. And I cannot wait to read more from Rebecca, honestly. 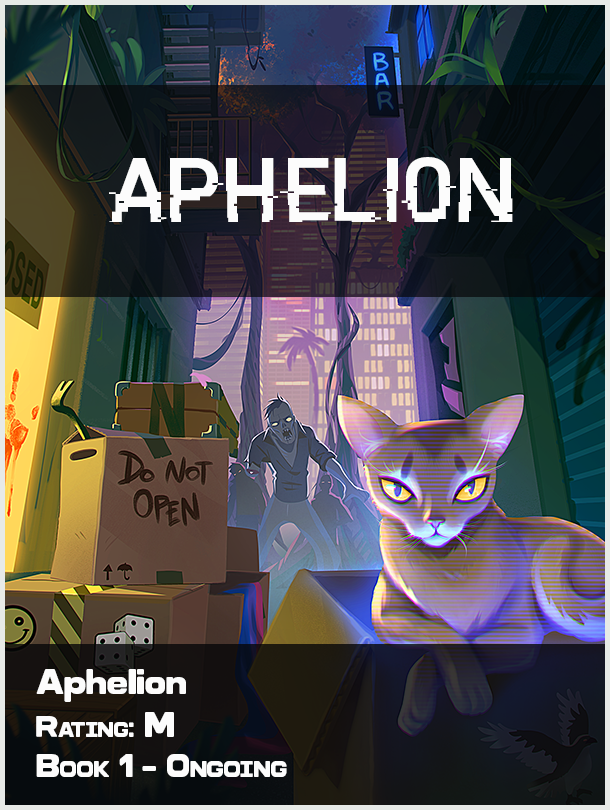 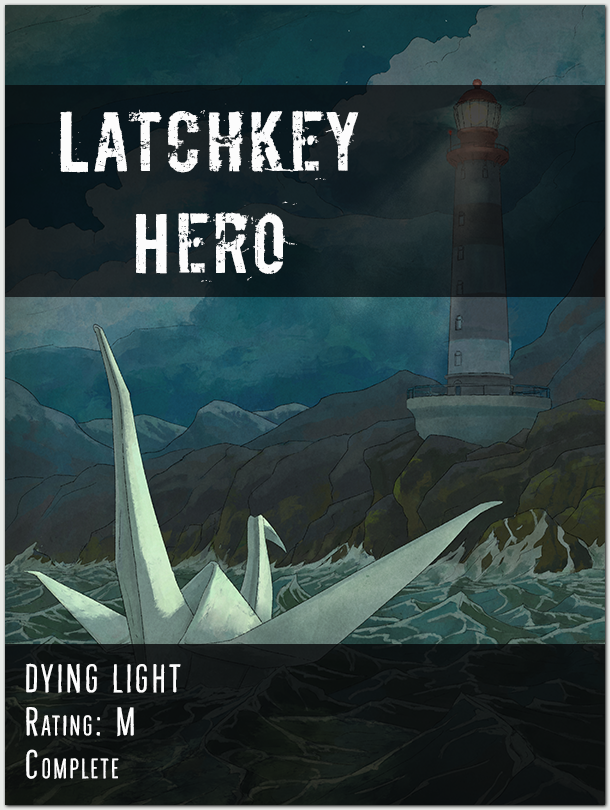 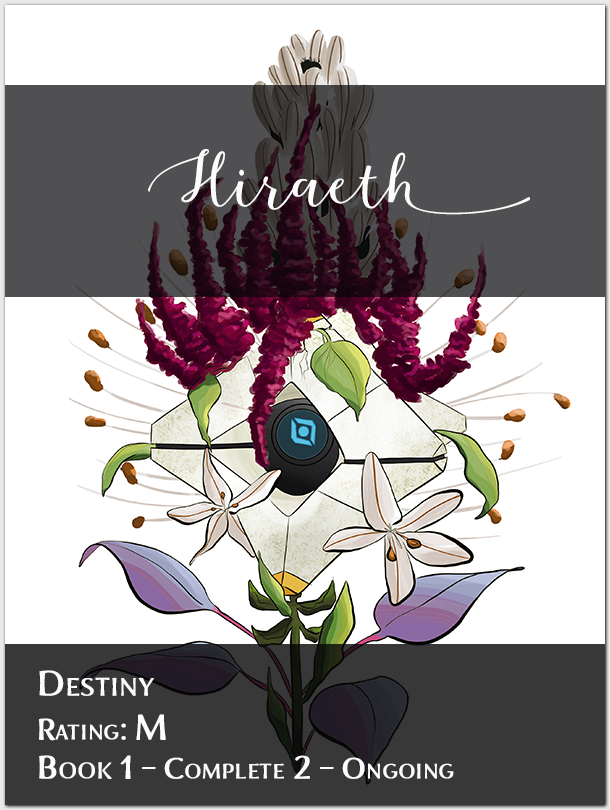