The Mindmage’s Wrath picks up right where the Transmuter’s Alchemist’s Touch left off, with our young goldbag Ebon and his friends ready to get into more trouble while the Seat around them is still recovering from the final events of the first book.

I liked Alchemist’s Touch well enough already. It was good, it really was, and you know what? This one is Gooder, with Ebon growing into more of himself page by page, and the world revealing itself to us in greater detail chapter by chapter. We meet his sister. See more of his family’s politics, and especially where his aunt fits into all of it.

But you know what’s best? Mako! MakoMakoMako! There is more Mako! I swear I was making little giddy noises every time he made an appearance, and by the end I was convinced he’s my favourite and I’ll be one sad Taff if something happens to him.

Except Mako is, of course, not what this story is about. He’s just someone that Taff gets incredibly excited about.

Instead, this time, Ebon and his friends are faced with a murder in the Academy, alongside with the thefts of dangerous artefacts that could threaten more than just the Academy, but the Seat and the entire world itself. It’s a delightful little whodunit with a healthy sprinkle of more political intrigue around the goldbag families of Underrealm.

The pacing in which the murder mystery unravels is great, and I liked how the reader is given a chance to piece things together themselves, which gives us a chance to scream at Ebon from outside the pages if we figure it out first.

Again, I’d love to recommend this book. It’s a great follow up to the first one, sets us up for great things to come, and please can I have more Mako? 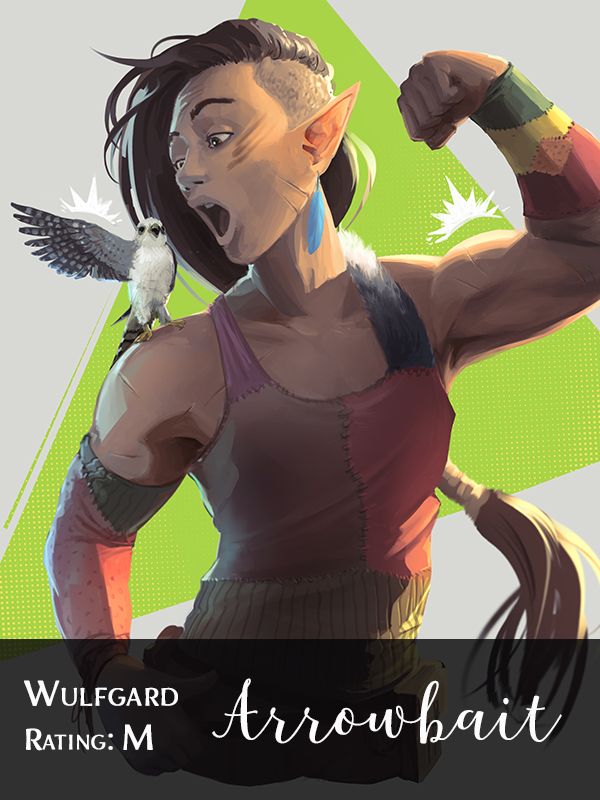