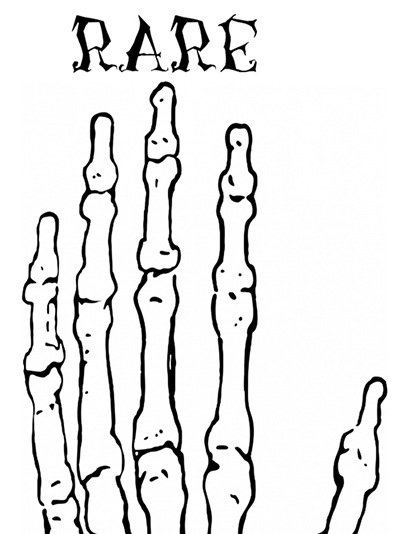 An entry to the December Prompt Challenge on /r/FanFiction.

Humans, as a whole, are always interesting. Sometimes, the wrong kind of interesting. Death is pretty fond of them all.

But then, there are the heroes…

Suitable for fandom blind readers? No. It might start off as such, but to be able to fully grasp the rest, Criminal Minds knowledge is a must.

Before we get started, I’d like to introduce you to DEATH. He’s been one of my favorite 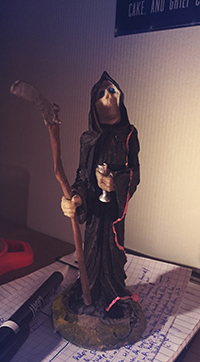 characters throughout my history of favourite characters, and ever since I’ve first met him in Terry Pratchett’s Discworld, I’ve known I’d want to be able to write a character as compelling and funny as him.

I’ve collected a few of his likenesses and scattered them around my place (see exhibit a), but aside of that I haven’t gotten anywhere with cozying up to his likeness.

But Deejay has gone and shown me that it can be done.

It hadn’t happened yet; however, he had met some humans who were rather… well, interesting, yes, but not in a good way. Not like kittens or astrophysics were interesting. More in the interesting way of slimy bugs or many-legged spiders or even a dark hole in a wall leading to gods knows where. The kind of interesting that came with a big neon sign declaring DANGEROUS, DO NOT TOUCH that you felt oddly compelled to touch and yet also strangely betrayed when it touched back.

So. Yeah. I adore her DEATH. And I hope that during the first section of RARE, you’ll learn to do the same, and that even if you aren’t familiar with Discworld, Dee does a splendid job building DEATH and who, or what, he is before delving into Criminal Minds.

From there on out this fic shines with how DEATH interacts with the familiar characters from the procedural crime show, and we’re getting to see past the veil and get to be intimately familiar with all those moments in which one of the BAU should have died. But they’re just too damn stubborn to let go– and after they’ve come face to face with him one too many times, I think DEATH ends up a little smitten with them.

Find out for yourself though. If you know Criminal Minds, go read! If you don’t– go read anyway, it’s still good! 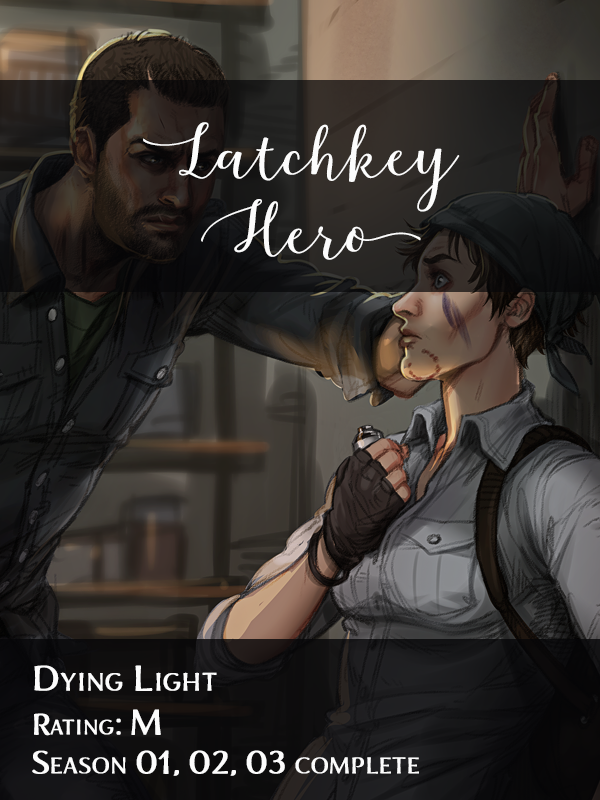